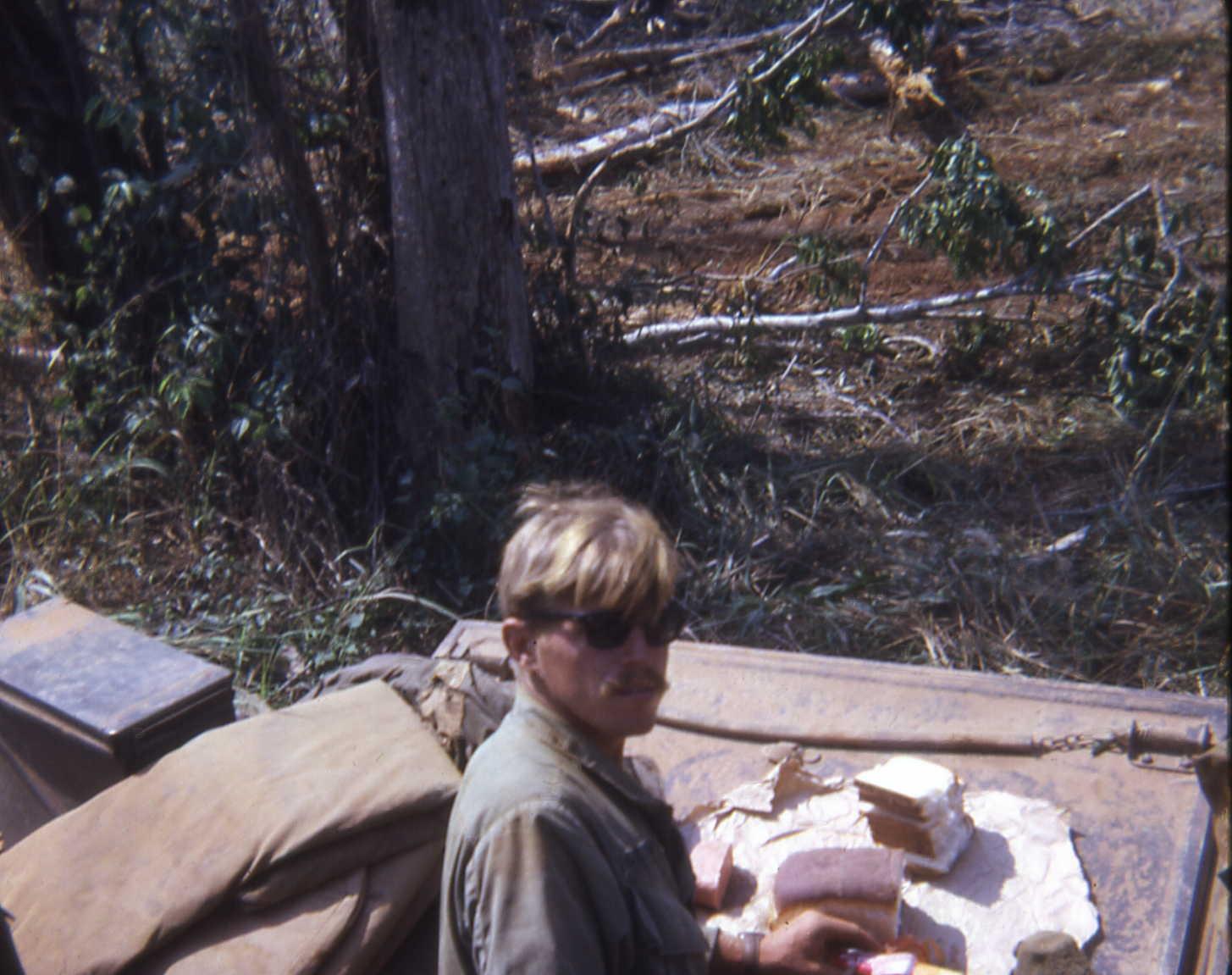 What were the location(s) of your service and your MOS?
War zone III, Tay Ninh Province, 11th Armored Calvary 2nd Squadron MOS 13 A 10, Was a forward observer with G Troop 1970. Last mission invasion of Cambodia.

What are your strongest memories from your time in the military, specific to the Vietnam War era?
My first ground attack, my buddies, how we lived, coming home.

Have your views on the American War in Vietnam changed over time? Why or why not?
Yes. We could have won, if we were allowed too.

What impact has the American War in Vietnam had on you since returning home?
You should not order men into combat unless you intend to win. Politicians should let the military do what they need to do.

What music did you listen to while you were in Vietnam? What did you read?
Taped music from home and Armed Forces Radio. Books and magazines from home.

Anything else you'd like to add related to the Vietnam War that we haven't asked you about?My first Regimental Commander was Col. George S. Patton III
Return to Kansas City Vietnam Voices.