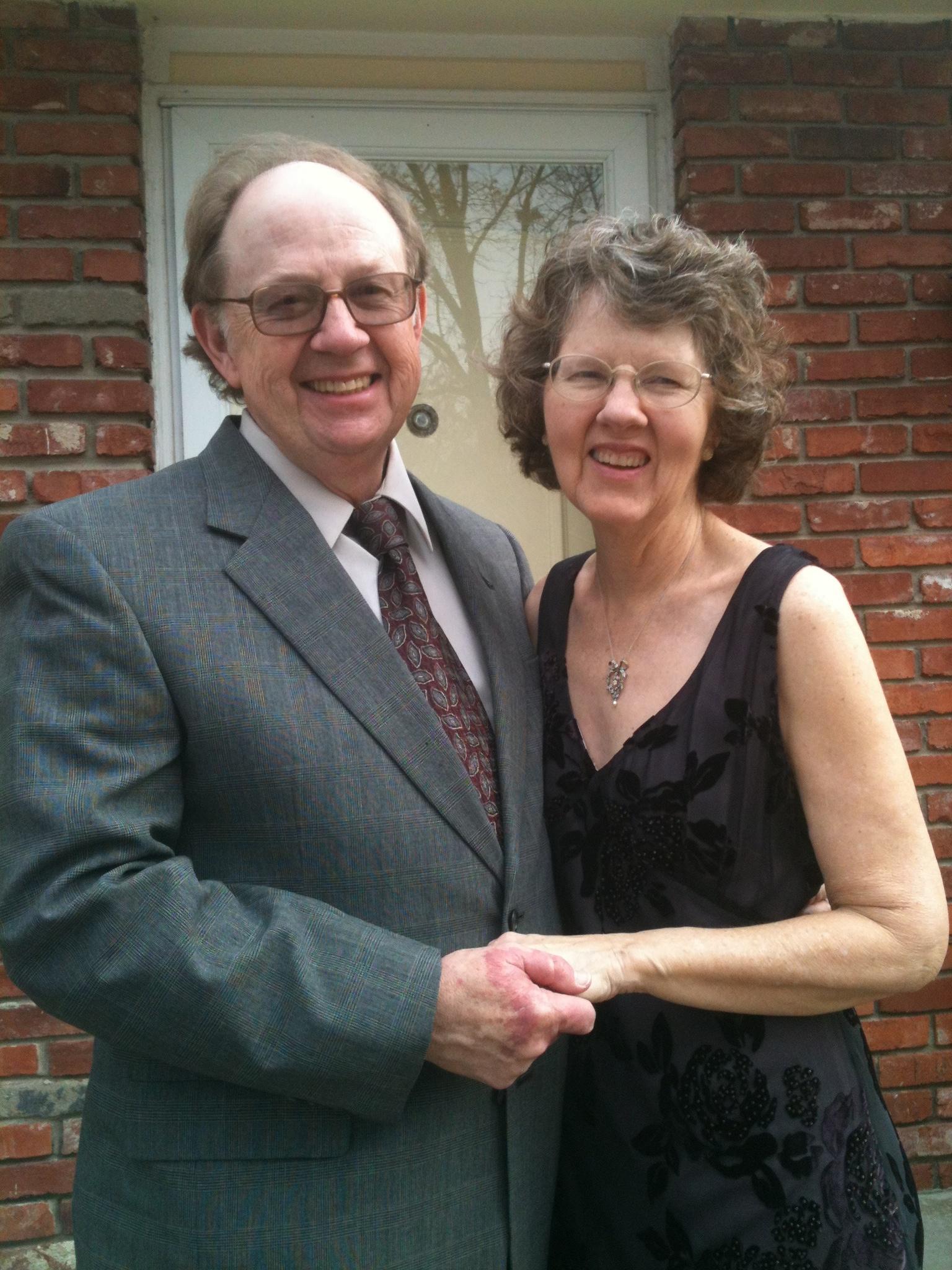 What were the location(s) of your service and your MOS? As a conscientious objector to all wars, I was assigned to the University of Kansas Medical Center, 39th & Rainbow, KC, KS to do my two years of alternative service.

What are your strongest memories from your time in the military, specific to the Vietnam War era?
Born in West Germany in 1948, I went back to see my Grandmother in Germany in 1968, and saw European publications with photos and articles of atrocities committed by American soldiers. I said: Are we acting like Nazis, with rounding up villagers, using napalm, killing so many people, using saturation bombing, etc.?

Have your views on the American War in Vietnam changed over time? Why or why not?
I now know that over three million Vietnamese died in this war. I think that Nuremberg War proceedings should have occurred at the highest levels of our government, and that we should have made reparations to Vietnam.

I see the veterans who remain wounded by PTSD, who are homeless and do not fit in, who feel guilty of being part of the war, and I see that our country has never come to grips with what happened in Vietnam.

As an attorney-at-law, I have gone to federal and other courts to represent persons who act out of conscience, and I have been arrested three times myself.

Anything else you'd like to add related to the Vietnam War that we haven't asked you about?
We continue to be haunted by Vietnam, even today. We act like nothing wrong went on. We live in a state of denial. Then we get involved in wars in Iraq and Afghanistan, at great loss of life and have nothing to show but pain inflicted.
Return to Kansas City Vietnam Voices.