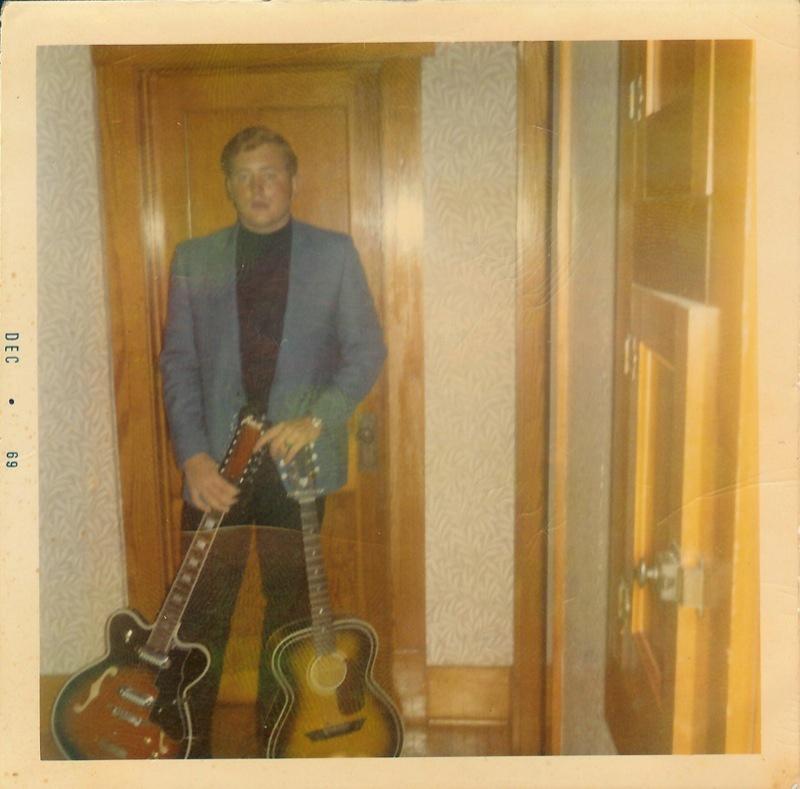 What is your most vivid personal memory that is connected to the Vietnam War?
I was in 8th grade when the Vietnam police action turned into a war. We debated it in school then and most wanted to take the pro side, few the anti-war argument. After all, we were protecting us from those godless commies. Personally, I didn’t think much about what it might mean for me when I graduated from high-school as the war would surely be over by then.

It wasn’t. By October, 1968, I still viewed the war with a sense of detachment when a kid I knew well, Marine PFC George Dehner was killed in Vietnam one day short of three months into his tour of duty. He was 19 years old. I was in the school library when in the office next door, our Priest/Principle gave the word to his sister. I think I will hear her wailing until my dying day. He was one of 21 American soldiers to die in Vietnam on that day. He was the only soldier from our town to lose his life for that cause.

Since I was in my senior year, the death woke me from my detached fog and got me thinking of what might be in store for me. I would surely be drafted. I might be able to avoid the draft by enlisting for a four year stint in the Air Force. College or Canada wasn’t in the cards due to family finances.

I finally quit worrying about it and put it in God’s hands. God, politicians or somebody cut me a break for the year before I became eligible, the government did away with the draft and instituted a lottery. The first lottery held in December of 1969, included all eligible men through those born in 1950. It was a simple system, with balls numbered 1-366 were put in a jar. The first number pulled would be the first called to service. The first number pulled was 258 which on the calendar was September 14th. The first 200 or so numbers drawn were called to serve.

The following year was my turn in the barrel. I was fine with the arrangement. I wasn’t excited about going as I already had a good job. If my number came up, I would serve and serve proudly. The method changed a bit. It seemed random wasn’t random enough for some folks so it was a two ball system: one with dates numbers 1-365 and another with balls with individual calendar dates.  A ball from each hopper was drawn and that date became the order of call for the military.

I looked forward to July 1st, 1970 with some trepidation. That was the day when the government fired up their air machines, (much like Powerball today) and let the numbers role. It ended up being the luckiest day in my life as my number came up 352. Just like the wailing of George’s sister. I will never forget the number 352.

Have your views on the Vietnam War changed over time?
From Hawk, to pacifist and now a believer that we really didn't lose the war. We have a solid trading partner in Vietnam and it is communist in name only. It could have ended up with them being a thorn in our side, like North Korea. Was it worth the loss of life? Probably not? Was it inevitable? Probably?  Most ironic to me is LBJ was slightly tricked by his military to get in (he was a willing dupe) and was kept from getting out by Nixon's cronies who told North Vietnam they would get a better deal from Nixon. Johnson took the blame, but sometimes, even the most powerful man in the world is a victim of circumstances he cannot control.