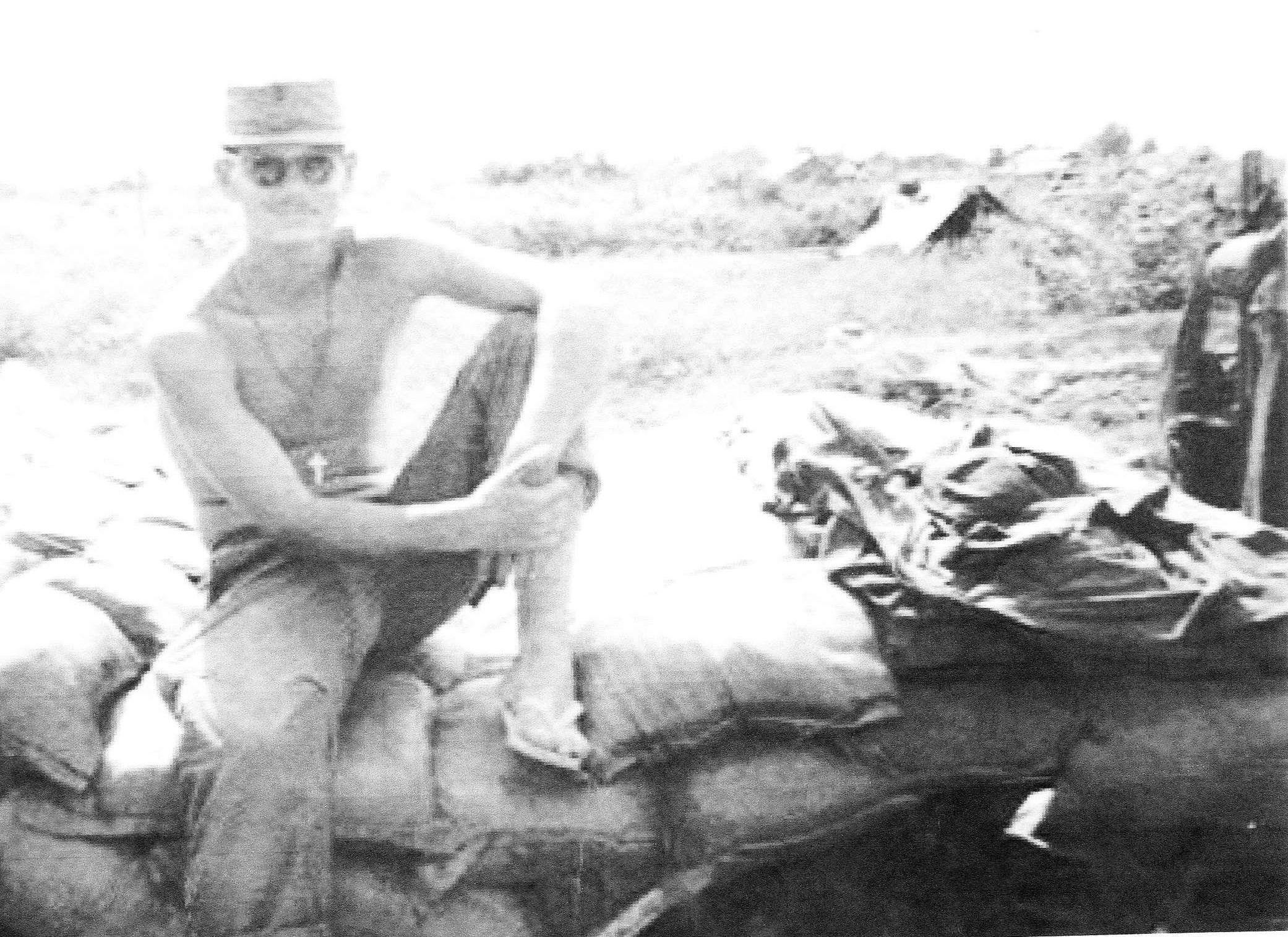 What are your strongest memories from your time in the military, specific to the Vietnam War era?
Having gone over as a replacement, I had no idea where I would be stationed. Three days from arrival in country, I was on ambush patrol and saw my first combat action. My platoon was a cross-section of America from blacks to Hispanics to lower socioeconomic whites. Prejudices disappear in times of extreme trauma. I learned a lesson in the value of diversity.

Have your views on the American War in Vietnam changed over time? Why or why not?
Yes, I believe I had an obligation to serve my country as did so many others. It took only a short time in the field to see that we were in a holding action. We owned the real estate by day but not by night. Villagers were in a survival mode and had little allegiance to the central government in Saigon. Body counts were inflated and the war drug on with no signs of improvement. I went from a goal of helping to win the war to surviving and helping all in my platoon do the same. I supported the war upon returning stateside but lost respect for inept military and government leadership later.

What impact has the American War in Vietnam had on you since returning home?
I have a profound respect for the press and the role it played in countering military distortions of the war. I believe some form of national service is imperative for all Americans to help us better appreciate diversity and give to those less fortunate. I am less likely to accept the macho drum beating to use force.

What music did you listen to while you were in Vietnam? What did you read?
Not much going on musically where I was located. In base camp, I could get "Good Morning Vietnam" broadcast and the highlight was the "weather girl."

Anything else you'd like to add related to the Vietnam War that we haven't asked you about?
After so many years, I am getting more comfortable talking about my experience with other Vietnam Vets. I finally attended a reunion of some of my compatriots with the 4/9th Manchus. To hear "Welcome Home Brother" brings back memories and respect for all those who served. To those in my Officer Candidate school class and combat units who paid the ultimate price, I wear the purple heart proudly for you.
Return to Kansas City Vietnam Voices.