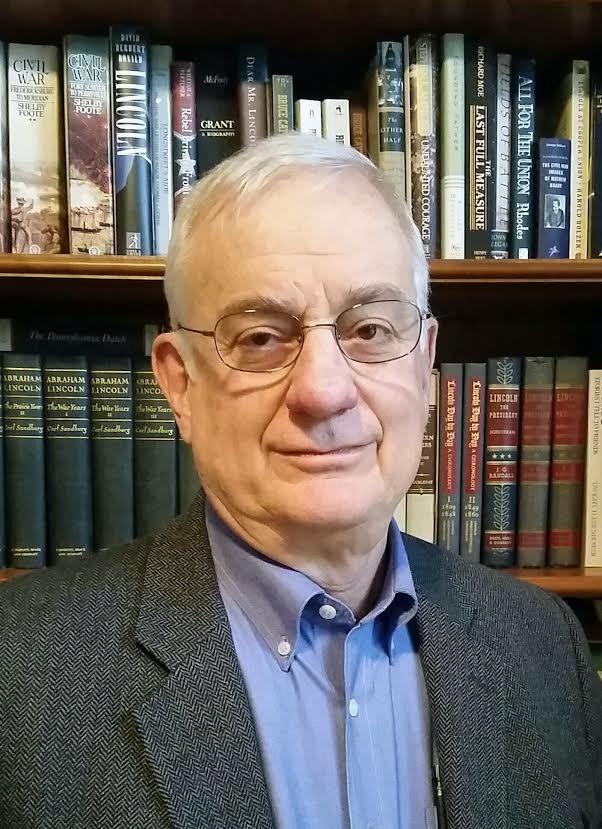 What were the location(s) of your service and your MOS?
Medical Officer

What are your strongest memories from your time in the military, specific to the Vietnam War era?
Because of timing and location it was pretty quiet where I was in Phan Rang, Vietnam. I worked in a Vietnamese Hospital as part of a MILPHAP (Milltary Provincial Health Assistance Program). I had my own jeep and interpreter and was able to drive around most of the province to see health issues and problems. My strongest memories are of the Vietnamese Patients I cared for. I always and still have later in my career enjoyed being a doctor. I saw and treated a number of interesting diseases, including Plague. I don't regret that experience. My Vietnamese patients were very appreciative of the care we provided. In my experience, they were very similar to patients anywhere.

Have your views on the American War in Vietnam changed over time? Why or why not?
They really haven't changed. I thought it was a mistake then and still do. I was a little more mature than some of the troops. They did not deserve what they received on their return.

What impact has the American War in Vietnam had on you since returning home?
Any innocence I may have had before serving is gone.

What music did you listen to while you were in Vietnam? What did you read?
I (we) listened to the rock and roll of the era and read about Vietnam. I still read about Vietnam and its aftermath as well other books concerning our military.

Anything else you'd like to add related to the Vietnam War that we haven't asked you about?
As I mentioned above I do not regret the experience I had. However, my experience was probably unique. Our leadership has a heavy responsibility.
Return to Kansas City Vietnam Voices.